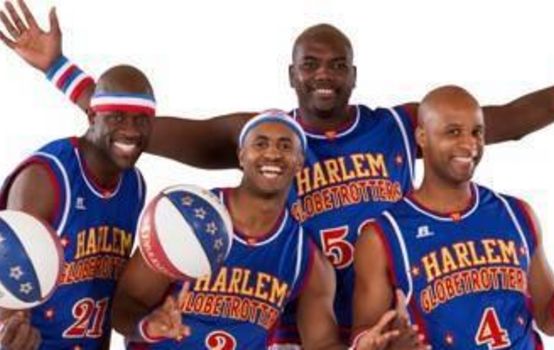 Top events in the winter

As the year slowly draws to a close, the Hallenduo still hosts high-profile events.

In November and December, the hall duo will offer a diverse program that leaves nothing to be desired: Hip-hop fans can look forward to unique rappers and hip-hop artists in the form of Casper, Marteria, Bonez MC & Raf, Cro and Kontra K. Another highlight is sure to be the Fantastischen Vier's Christmas concert one day before Christmas Eve.

For rock enthusiasts, the selection is also great, because with Status Quo, Billy Talent, Airbourne and Volbeat, there is almost everything from boogie rock to heavy metal. Friends of pop and pop songs, on the other hand, should stick to the Kelly Family or take a look at the Night of the Proms.

But sports fans will also get their money's worth: TVB Stuttgart opens December against GWD Minden and ends the calendar year in mid-December against HSV Hamburg. The mix of sport, show and acrobatics put on by the Harlem Globetrotters in the Porsche Arena is also particularly impressive.

To the dates, information and tickets